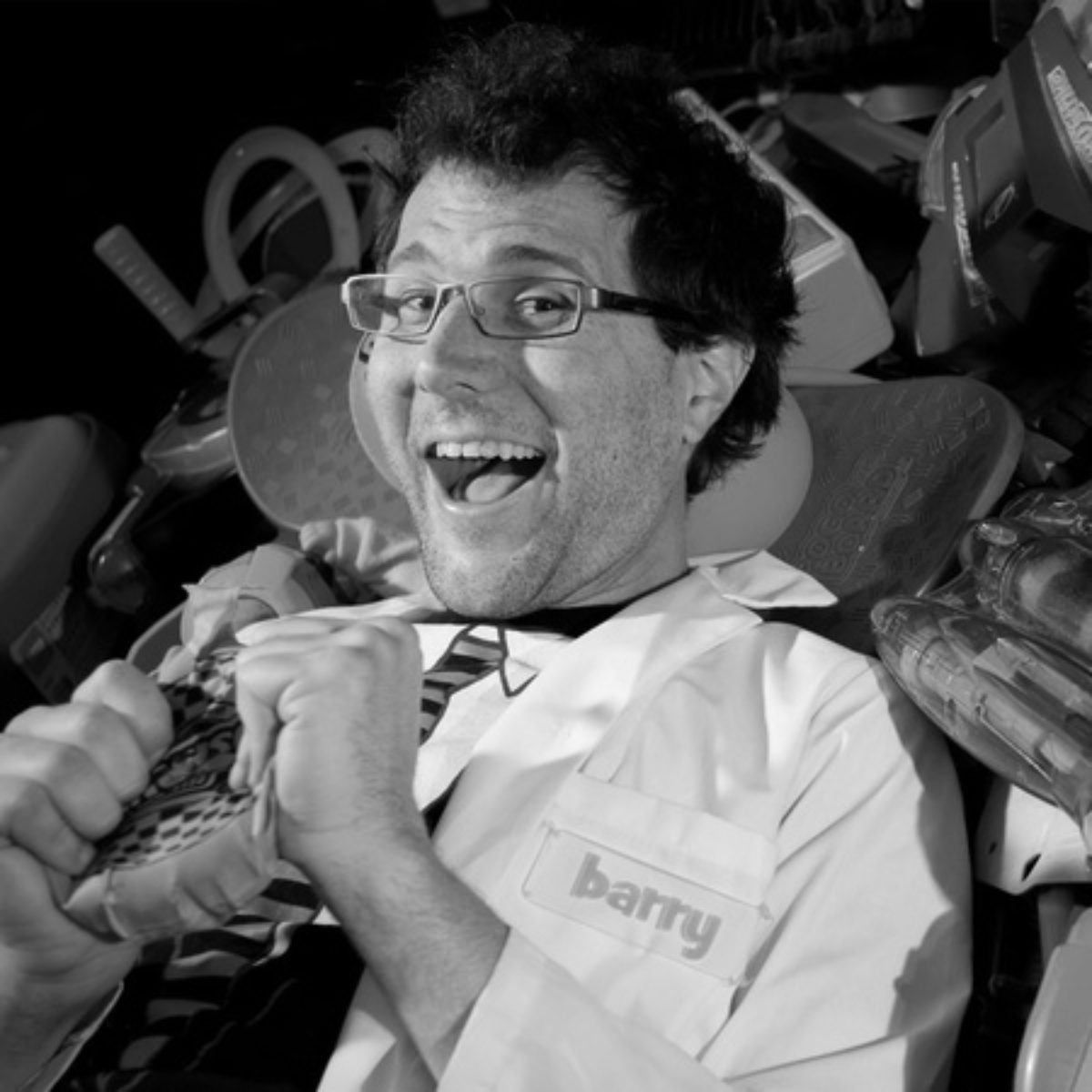 Barry is an Assistant Professor of Product Design at the University of Minnesota Twin Cities. He received his Ph.D. at MIT in the Mechanical Engineering department studying creativity, humor and idea generation. He completed my Master's work at MIT studying projectile toy design with Hasbro Inc. and my Bachelor's at the University of Central Florida in Orlando.

Barry loves to work on projects combining design, art and the entertainment industry such as amusement park rides, toy product design, and design television. He holds two patents and currently has a Nerf® toy on the market.

Engineers like to say that form follows function. That's not necessarily the case in product design. It's all part of the same package.

“You have to enhance the fun of the subject matter.”

“If you're trying to make a game that teaches kids math or geography, and you basically do ... I don't know, Jeopardy but with riddles and the answers are geology questions, the fun is that it's Jeopardy, not that they're learning about geology. So you have to figure what about geology is fun”